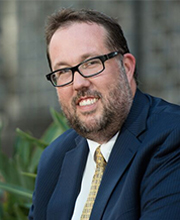 Jason D. Sammis focuses exclusively on criminal defense. He is a lifetime member of the NORML National Legal Committee. He graduated from the University of Virginia in 1996, and from the University of Florida College of Law in 1999. While at the University of Florida College of Law, Jason was a member of the prestigious Florida Law Review. Jason was also elected the Vice-Chair and then Chair of the Justice Campbell Thornal Moot Court Board. Jason is admitted to the state bars of Florida and Georgia, the United States District Courts for the Northern, Middle and Southern Districts of Florida, and the United States Circuit Court of Appeals for the Fifth Circuit and Eleventh Circuit. 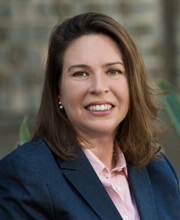 Leslie M. Sammis has focused her career on criminal defense. She graduated from the University of Florida College of Law (UF), with Honors, in 1999. Leslie completed internships with the State Attorney’s Office prosecuting felony offenses, the United States Attorney’s Office in Tampa working with federal prosecutors, and a federal judicial internship with the Honorable Henry Lee Adams, Jr., United States District Judge, for the Middle District of Florida, Tampa Division. As a former Assistant Public Defender for the Fourth Judicial Circuit, Leslie represented clients in misdemeanor, juvenile, and felony court. Since entering private practice and founding the Sammis Law Firm, Leslie has continued her focus on criminal and DUI defense. 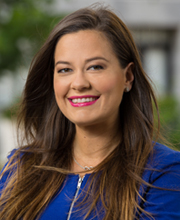 Joshua L. Monteiro graduated magna cum laude from the State University of New York in Potsdam before earning his law degree from the University of Kansas School of Law. As a former Assistant Public Defender for the 13th Judicial Circuit in Tampa and the 6th Judicial Circuit in Dade City, Joshua gained extensive jury trial experience by defended clients charged with the full spectrum of criminal offenses. He has represented clients charged with minor misdemeanors such as criminal traffic violations and DUI cases to the most serious felony offenses for drug trafficking, aggravated assault, and sexual battery. In addition to his legal and educational experience, Joshua served over 27 years in the U.S. Army, on both Active and Reserve duty. Joshua worked as a Bradley Fighting Vehicle, Dismount and eventually commander. He deployed numerous times as an Officer in support of Operation Iraqi Freedom and Operation Enduring Freedom. His experience in the Army has provided him with a wealth of leadership and decision-making skills.